Along with looking fear in the face, I’m watching my baby grow–and out of this mix come certain thoughts. Here are a few from the period (a few months ago) when William was learning to sit.

Each time he cries, I remember a lesson I’ve learned over the years: how important it is to feel my feelings. Whenever I try to stifle fear, frustration, or other “negative” feelings, they go underground, where they sabotage me in other ways: Instead of writing or working on my business, I fritter away time on administrative tasks. I hyperfocus on some minor issue until it drains my emotional energy, read articles on the web for hours, get sidetracked by Facebook, or spend the day “researching” with a barely-relevant historical novel. But when I actually let myself feel my feelings, they run through me. I’m borne along in their intensity, drenched in the storm. And then, when the storm passes, I feel a deep, clean calm.

He keeps trying, keeps failing, and keeps learning. As he learns, I learn too. There’s the obvious lesson: he’s learning because he’s willing to fail again and again. There’s another lesson: even though every attempt to sit ends in failure (he always topples over eventually), in the overall scheme of things, he is succeeding. As time passes, he sits for longer and longer without wobbling–longer and longer before he tumbles to the floor. Day by day, he’s transforming from a baby who can’t sit to one who can. 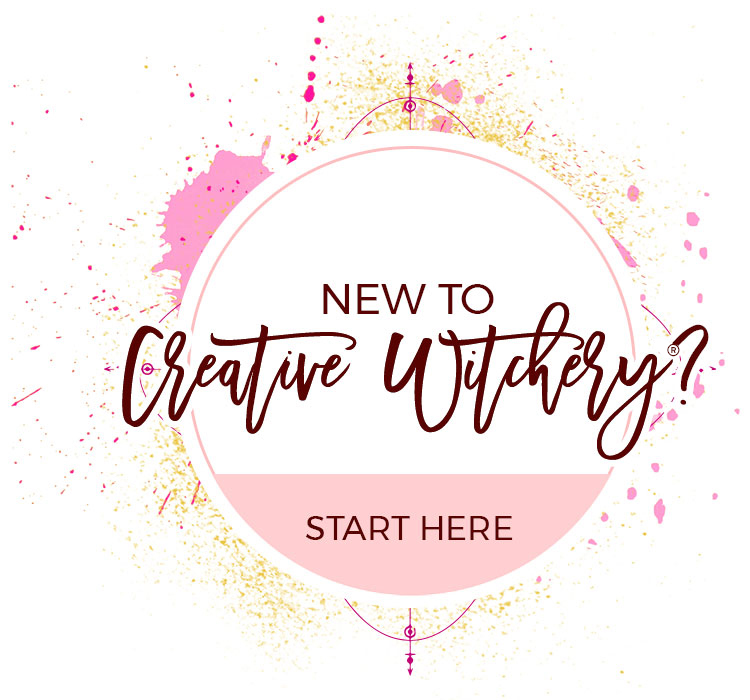