I just watched On the Basis of Sex and RBG. Learning about Ruth Bader Ginsburg’s life, I was inspired and took away so many lessons.

Ginsburg didn’t found and shape gender discrimination law just by being smart and hardworking. She also did it by working a childhood connection to the ACLU, lobbying an initially hostile lawyer to get involved in the cause, flying to Colorado to persuade a potential client to appeal his case, making the crucial decision to hold to her convictions when opponents and even allies were telling her to drop it. She didn’t become a Supreme Court Justice just by being brilliant and hardworking and waiting for people to notice and reward her–her husband and people she knew lobbied, using every connection they had to get Bill Clinton to consider her. (And THEN her brilliance and way of thinking about the law sealed the deal.)

So here are some lessons from her life:

It’s easy to look at Ruth Bader Ginsburg now (on the Supreme Court, at the pinnacle of her profession and now a cultural icon) and think her life was a straight line leading clearly to success. But here’s the important thing to remember: SHE DIDN’T KNOW what would come. Early in her career, she didn’t even know if she’d be able to practice as a lawyer. (Because she was a woman, no firms would hire her, despite the fact that she was top of her class at Harvard Law and Columbia Law). She had to make decisions and take action without knowing if she would ever succeed. You can do the same.

When she was in law school, her husband was diagnosed with testicular cancer and given a 5% chance of surviving. She attended her classes, helped him with his classes and papers, and took care of their toddler daughter, only getting two hours of sleep a night. (Marty survived to celebrate 56 anniversaries with her.)

When you don’t get what you want, build opportunity from what you have. When no law firm would hire her, Ginsburg found other avenues forward: she did research, went to Sweden to author a book, and then became a professor at Rutgers, where she built taught courses in women and the law. When a case that could change the landscape of gender discrimination came up, she pounced. She was determined to take it on even though she had no previous litigation experience.

Ginsburg didn’t wait for permission to take on this case. When the ACLU refused to take it on, she was determined to take it on herself. She flew to Colorado to persuade the potential client to pursue an appeal–and to hire her to do it. She did this even though no outside person was clamoring for her involvement and even though she had never argued in a court before. And then she continued lobbying the ACLU to take on this case and other gender discrimination cases–until eventually she co-founded the ACLU’s Women’s Rights Project.

Ginsburg’s career wouldn’t have been possible without her husband, Marty, who defied gender expectations at the time by believing a woman’s work was as important as a man’s. He loved her, adored her, campaigned actively for her, and supported her with concrete actions like encouraging her to go to law school, cooking dinner every night, and moving to DC when she was nominated for her first judgeship.

Warren Buffett believes your most important life decision is who you marry. And Sheryl Sandburg once said, “The single most important career decision that a woman makes is whether she will have a life partner and who that partner is.”

Make sure the people around you are those who love and support you. And if you marry, make sure you choose someone who loves you unreservedly, commits to you, supports you fully, and shows it through their actions.

Ginsburg didn’t become a Supreme Court Justice just by being brilliant and hardworking and waiting for people to notice and reward her. In fact, she wasn’t on Bill Clinton’s original short list for the Supreme Court. At 63, she was considered too old to be an ideal nominee. But, her husband and people she knew lobbied, using every connection they had to get Bill Clinton to consider her. Once Clinton interviewed her, he knew immediately that she was the one.

When we trust in ourselves and allow ourselves to act from our full power, THEN we can succeed and make a difference in the world. 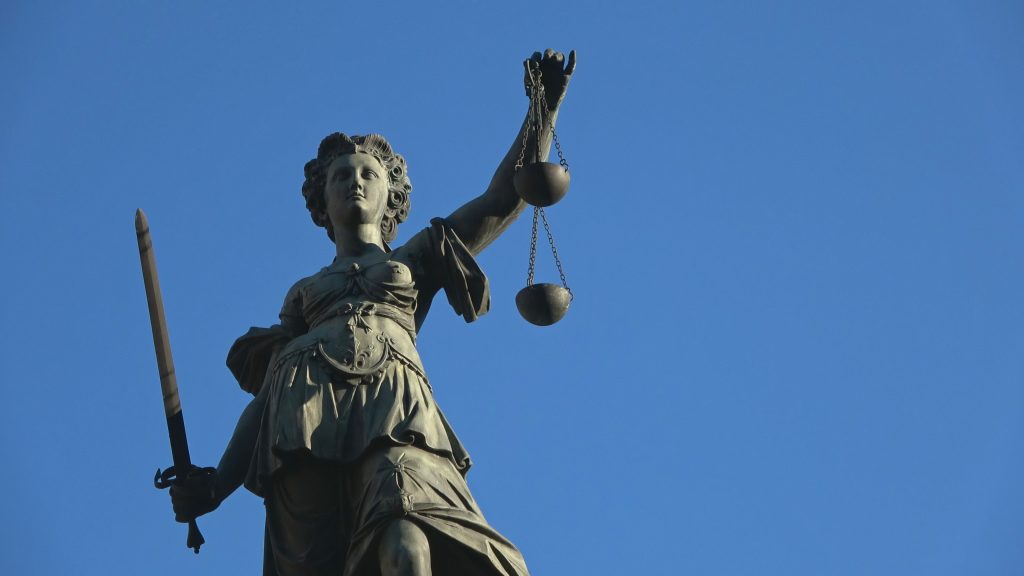 A call to action

Are you waiting for permission? Discouraged by setbacks? Letting fears stop you? Reluctant to campaign for yourself?

Are you holding yourself back from your dream?

It’s so easy for this to happen.

If you know it’s time to get serious about your big creative goals, email me and let’s talk.